She double-majored in engineering and philosophy. Fifteen years later, which degree is more relevant to her success?

She says that even with an engineering degree, she was criticized for not knowing specific skills that she never actually used (such as drafting by hand) or that she learned quickly on the job (such as the specific CAD software her company used). And after 15 years, most of those specific job-ready skills are out of date and useless.

When I introduce students to a software package, my goal is not to make them “job-ready” experts with that tool; instead, I encourage them to think about the process of learning a new tool. The skill of learning how to do new things is new ways, and *wanting* to learn new things, is more valuable to your career than knowing any particular software tool. 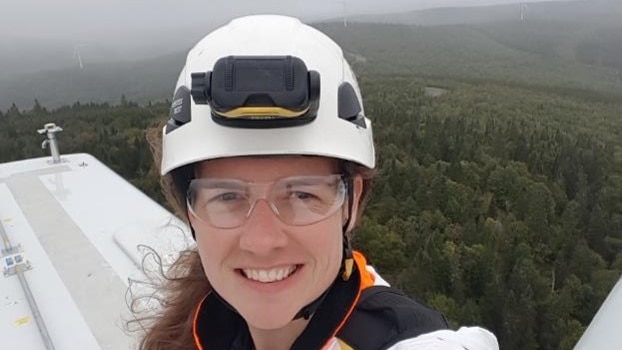 As an arts student, I gained critical thinking and logic skills, and practised applying them to a variety of issues until they were deeply embedded in the way I now interpret and interact with the world.

In engineering, the focus was partly on learning core concepts, like physics and maths, but with an important second focus on the idea of “job readiness”. I learnt actual tasks that we could be expected to use in a future job.

Along with many other new graduates, I was criticised for my lack of job-readiness in my first few years at work.

Some of these criticisms were that my generation was not willing to do menial tasks, that I could not hand draft (even though that skill was not required), or that I didn’t know a specific CAD program used by my company (I learnt it in a week).

Adding more job readiness skills to university courses will reduce the amount of time that can be spent on the important theoretical building blocks, leading to perverse outcomes within a few years of graduates leaving university.

Their technical skills will become outdated very fast if they have focused on learning specific skills at the expense of a rigorous theoretical foundation.

There have certainly been changes in the way topics like feminism and race are discussed. But the main skills you learn in a humanities degree are timeless: critical reading, critical thinking, communication of complex ideas, and most importantly (in my opinion) logical reasoning.

These skills have made me a far better engineer than I would have been without them, and I expect the same is true for most others with an arts degree, no matter which field they enter.

It may not be a straightforward ticket to employment — like an engineering degree — but wherever graduates end up, they are almost guaranteed to do a better job than they would without that intellectual training.

For these reasons, we need to be careful which courses we encourage students to take on, and we especially need to rethink giving degrees aimed at “job readiness” preferential treatment in relation to student fees.

Source: I studied philosophy and engineering at university: Here’s my verdict on ‘job relevant’ education

Harper Lee, author of To Kill a Mockingbird, dies aged 89
The News from Ferguson - Live, on Twitter
Debunking the newspapers are dying idea
The boy approved of the WWII historical fiction Dunkirk.
Gettysburg Address event marks 150th anniversary of President Lincoln’s historic speech
This Is What It Looks Like Just Before the Muslim Brotherhood Jumps You